Links of Interest for Boeing Teammates and Retirees

I've been asked many times: "Charlie, what sneaker company do you work for?"

None of them! I worked for Boeing for 32 years (or, according to the Pension Service Center, 32.468 years), most recently on the International Space Station.

Links of Interest for Boeing Teammates and Retirees:

Schooling according to retired Chairman Phil? 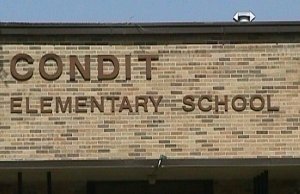 This Houston area elementary school has a rather unusual name that caught my eye. I doubt it's named after either former Boeing CEO Phil Condit... or former California congressman Gary Condit.